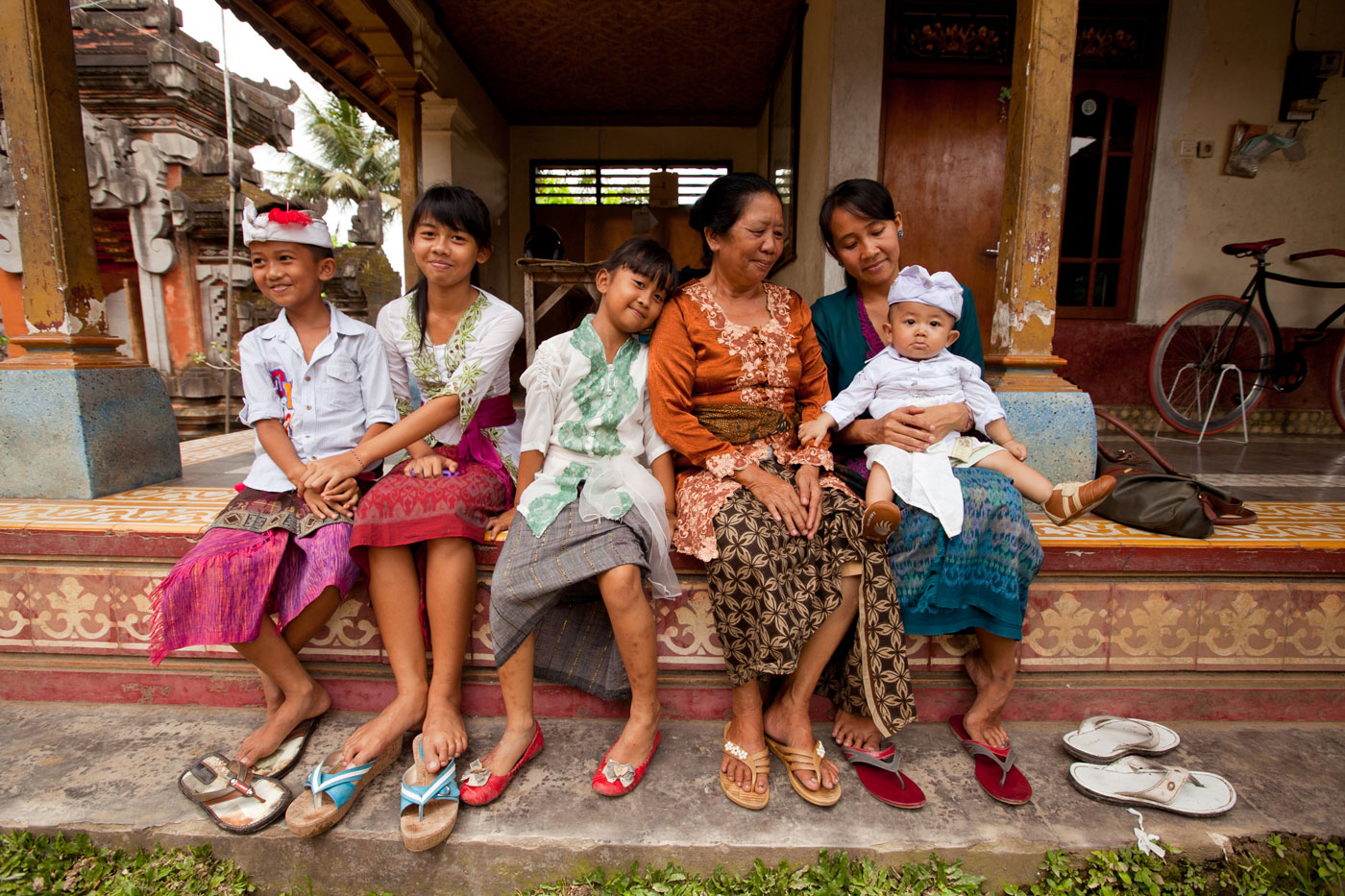 The Balinese people all have names which sound a lot alike. That is no accident, and not entirely intentional. In fact, you may find it very confusing to learn people’s names at first because none of them use a family surname like people from Western cultures do. It would be nearly impossible to even determine a family name, since none have been in use for generations innumerable!

If you are traveling to Bali and you want to respect the people and their culture, you should learn more about their unique naming system. They follow a specific order in naming everyone on the day of their birth. While every individual will have three names like Westerners do, that is where the similarity ends.

Every Balinese person has one name dedicated solely to their identification of birth order. If they were born first, second, third, fourth, etc., to last in line, the Sanskrit ordinal numbers are used as names to identify their birth order in their families. Oddly enough, the birth order starts over with the fifth child in a family, resulting in a continued repeat of birth ordinals from one or eldest to fourth or youngest.

This is where it becomes particularly confusing when a large Balinese family has to repeatedly come full circle to name several of their children. An example of this would be Ketut Balik, which means “fourth in line again” for the eighth child and so on. You could easily have several Wayans, Ketuts, Nyomans, Komangs, etc., all in the same family and the same house.

In a modern world, you might not expect an ancient caste system to survive. However, that is exactly the situation in Bali. This system defines and represents a group of scholars (e.g., Ida Bagus for males, Ida Ayu for females), a group of leaders (e.g., I or Ni to denote superior ruling of the Sudra class), a group of farmers and traders (e.g., Ngakan, Sang, Si, etc.) and a group of military elite (e.g., Anak Agung or I Gusti).

These names denote the positions of power, authority and expected career paths within the country. Men rarely move out of their caste assigned at birth, but women can move up if they are betrothed to a different level within the system. The system level names almost always precede the ordinal names to represent one’s heirarchy, a sort of title first and names second.

The very last names each Balinese person has are personal names. These are the equivalent to first names in English and many of the younger generations opt to just go by their personal names because it’s less confusing for everyone else. The personal names always mean something pretty or handsome or in some way a feature of nature or a personal trait. If you become really good friends with a Balinese person while you are staying there, you can ask him/her what his/her personal moniker means. Do not ask outright when you meet, as this is considered forward and rude.

Adjustments to Names for Boys and Girls

Boys and girls in Bali cannot have the same names. As such, there is a separate set of names just for girls that help identify if they are a boy or girl. While it becomes obvious in their teen years, little children are difficult to tell apart in terms of sex. That is why the prefixes for females are added. If someone introduces him/herself to you and includes a prefix like “Ni” or “I”, there’s a pretty good chance you are meeting a young lady.

The Bali Dog - a unique breed

Thanks for all, it’s very interesting 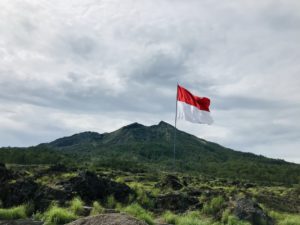 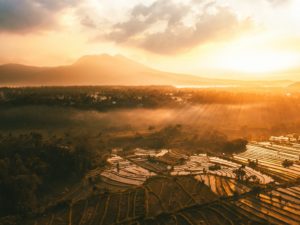 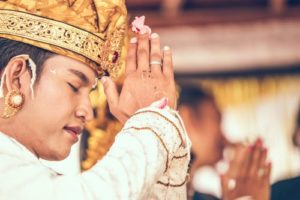