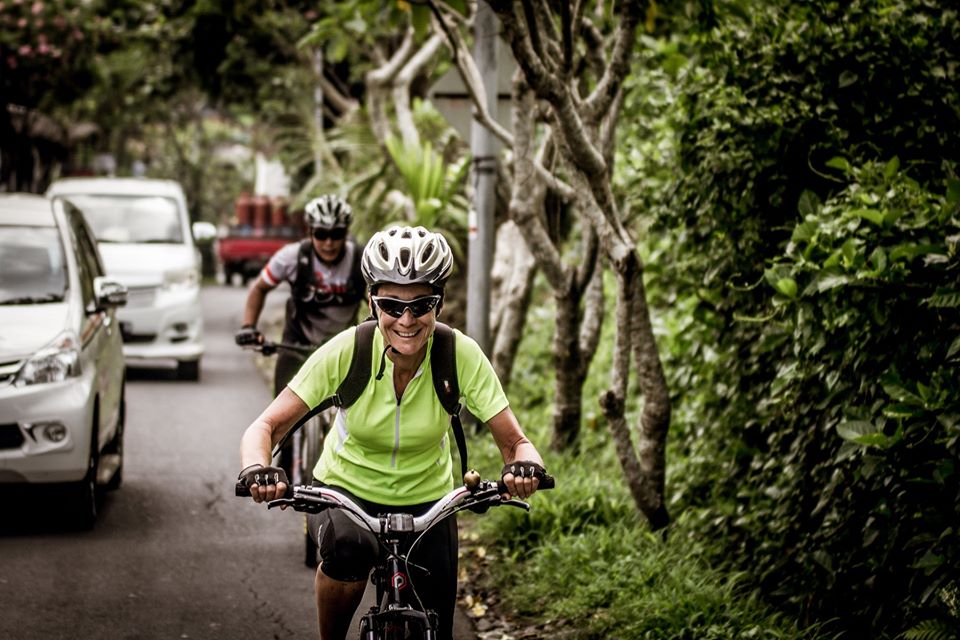 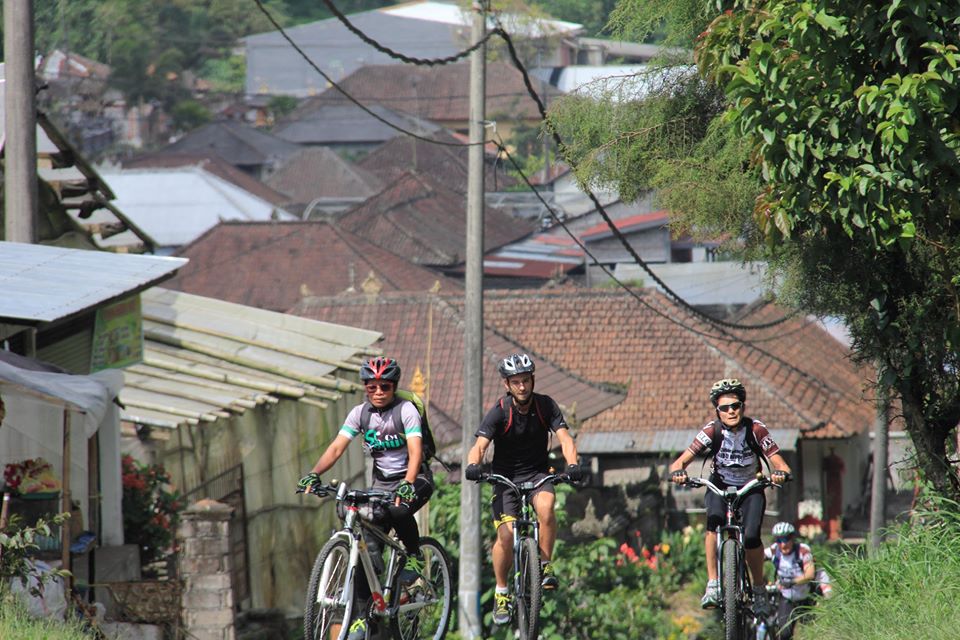 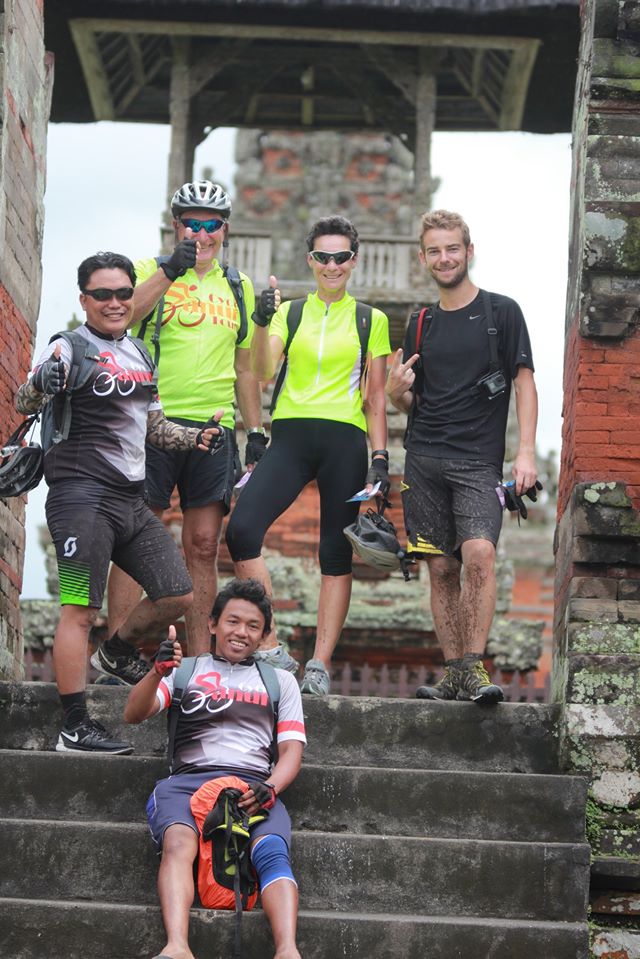 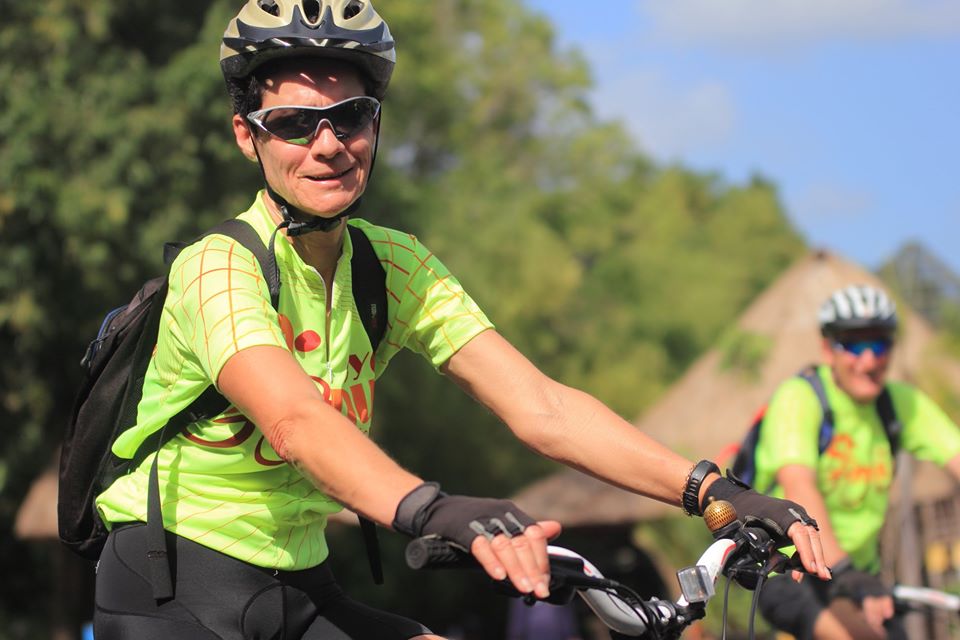 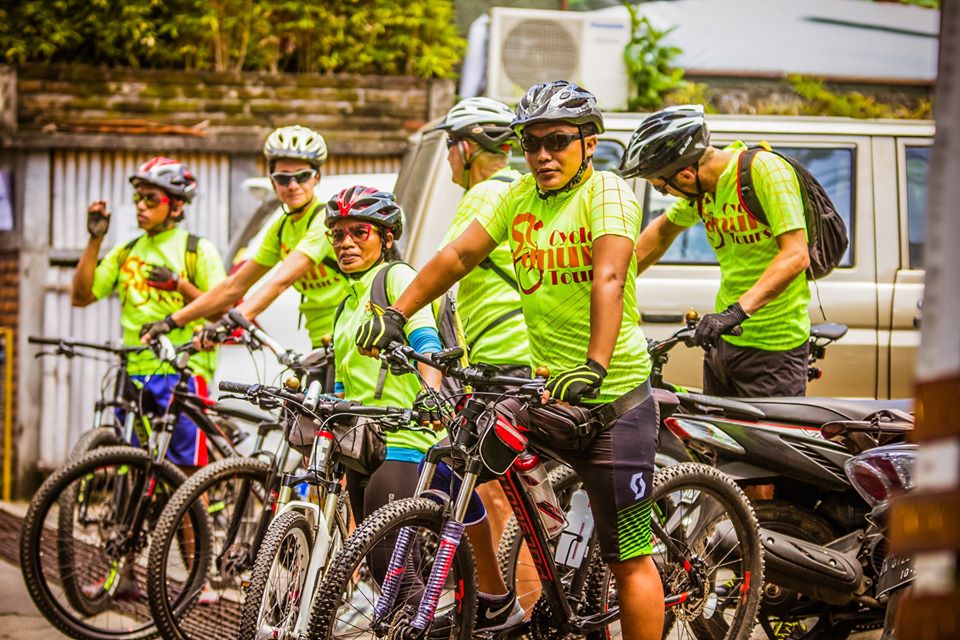 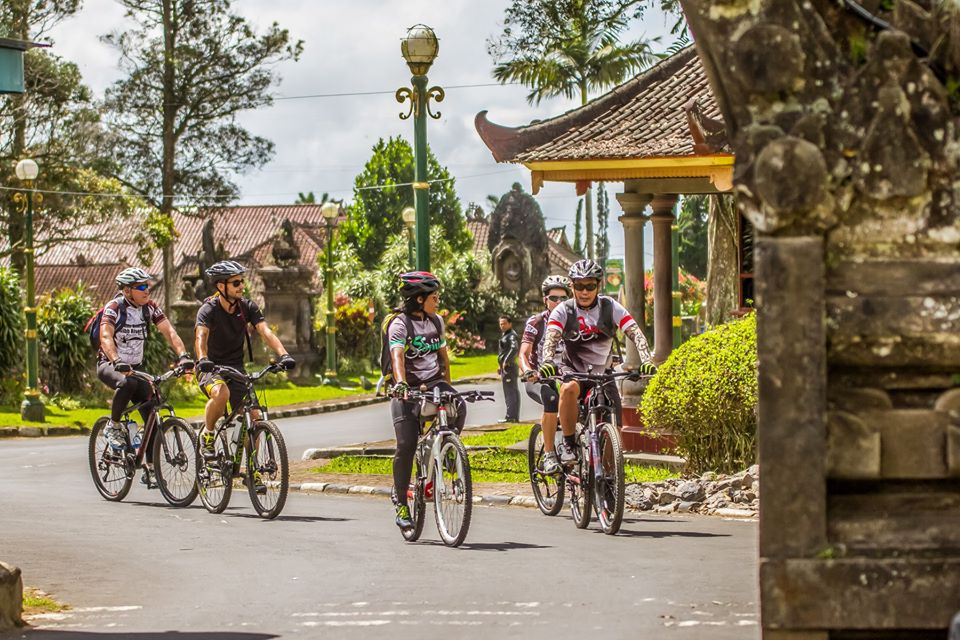 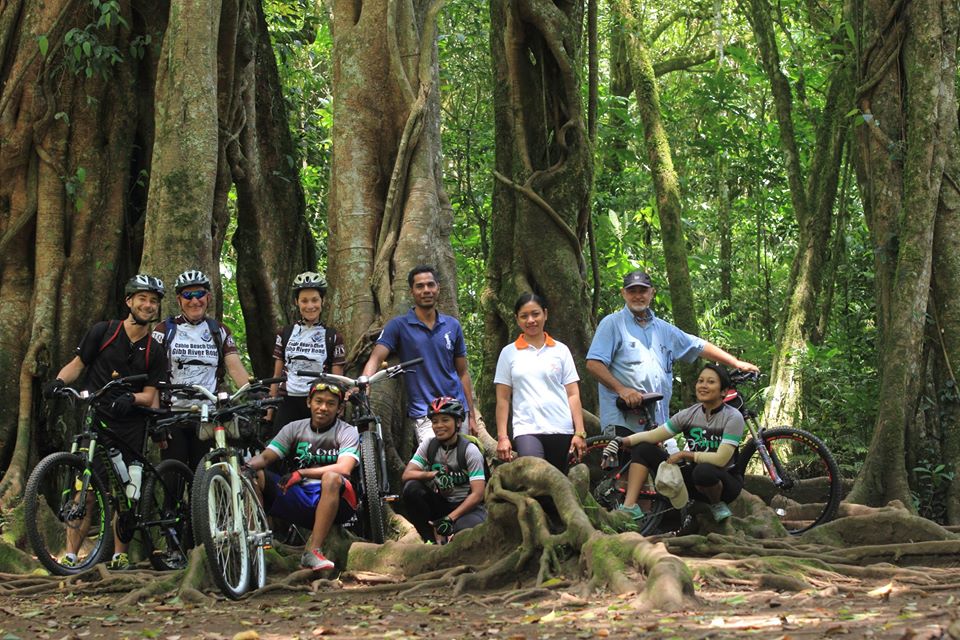 This tour is designed to meet the desires of all the early risers and photographers amongst you. You will be picked up from your accommodation at around 05:30 and taken to our start point where we begin your tour.
Our guide will take you east toward the beach then north up along the beach to the Grand Bali Beach helipad to view the Sunrise.

Then begin a relaxing slow-paced ride along the whole Sanur beach strip. A bottle of water and light breakfast will be
provided. We will ride south from here along the paved beach path, stopping anywhere along the way to enjoy the sunrise and take photos.

On a clear morning Nusa Lembongan and Mount Agung can be seen from this route.

You will visit Sindhu, Karang,Sanur and Semawang beaches so don't forget your bathers and a towel if you would like to take a morning dip. We will also see the local fishermen casting their nets and fishing for bait and dive operators getting ready for their daily activities.

We'll then venture further down the beach to Mertasari beach where the local children and adults fly their kites from May to September. There is a Kite flying competition held in September or October each year here depending on the winds.

At the end of this 7km path we will come to Pura Dalam Pangembak.

It is located in the Belanjong (Blanjong) Temple, where it is housed under a protective enclosure, and is often decorated and partially covered with devotional cloth.

The inscription is written in both the Indian Sanskrit language and Old Balinese language, using two scripts, the Nagari script and the Old Balinese script (which is used to write both Balinese and Sanskrit).
The Old Balinese in pre-Nagari script in on one side of the pillar, while the Sanskrit inscription in Pallava-derived old Javanese script (also called Kawi script) is on the other side. The mix of language and script suggest that the objective of the inscription was not to communicate locally to the Balinese people, but rather to be established as a symbol of power and authority.
The pillar testifies to the connections of Bali with the Sanjaya Dynasty in Central Java. According to the inscription, Sri Kesari was a Buddhist king of the Sailendra
Dynasty leading a military expedition, to establish a Mahayana Buddhist government in Bali. The inscription also tells about the success of military expeditions of offshore islands, either Nusa Penida or faraway Maluku. This is the first known inscription in which a Balinese king recorded his name.

After this we will cross the bypass and cycle back to our start point via some rice fields where the tour will end at around 09:30 – 10:00. We then take you back to your accommodation. Then the rest of the day is yours to relax or enjoy other parts of Sanur.

If you have any questions or if you want to book, you can contact us with the chatbot in the bottom right corner of this page. 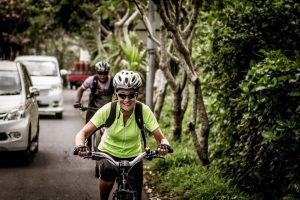 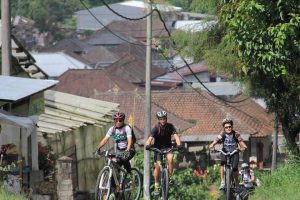 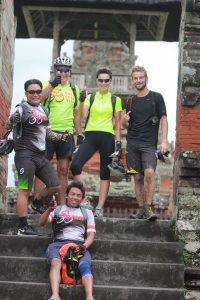 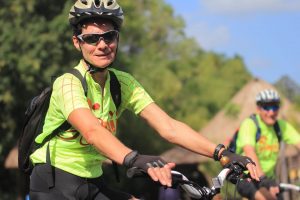 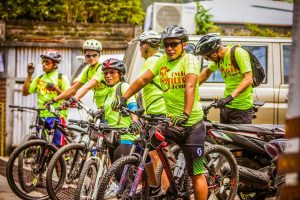 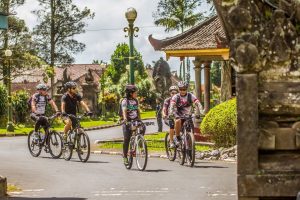 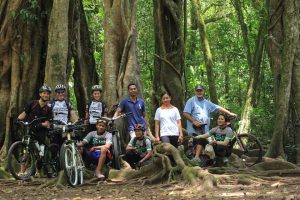