Paintball Canggu is the largest Paintball field in Bali. With 3 different fields (Bamboo Village, Woodland or Speedfield) can you choose which one you'd like to play on.
The guns are realistic to a degree where you can't tell the difference anymore between real gun or paintball gun.
Besides that you only need to know that you need to have as much fun as possible. 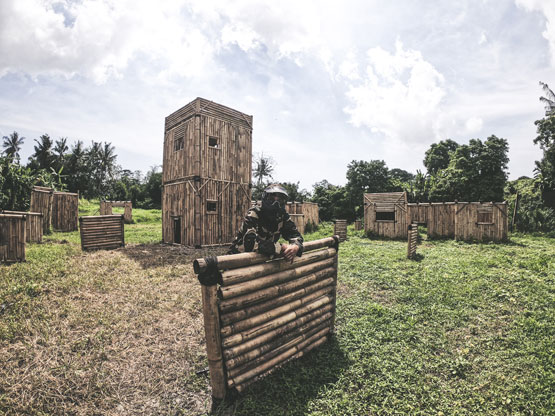 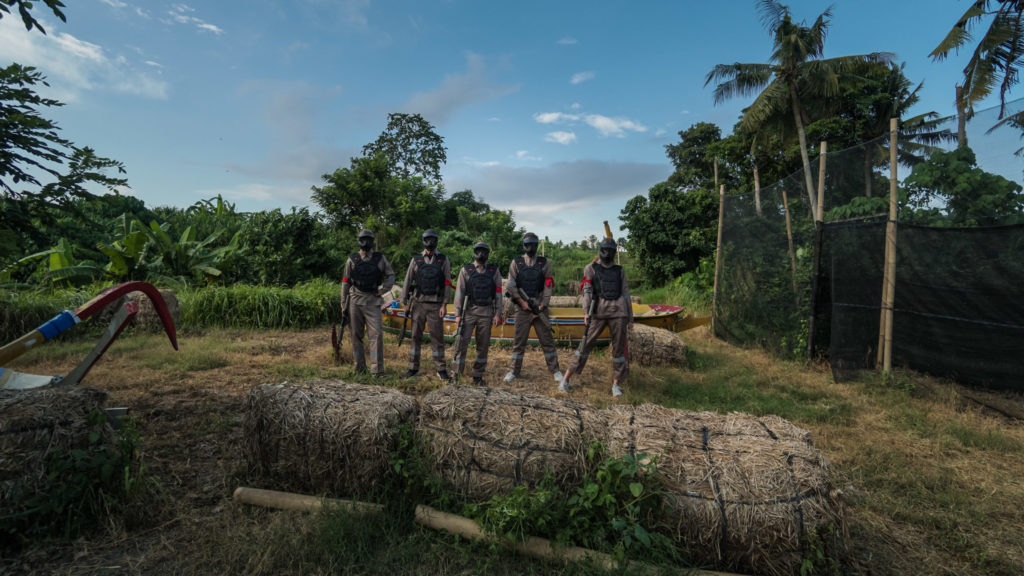 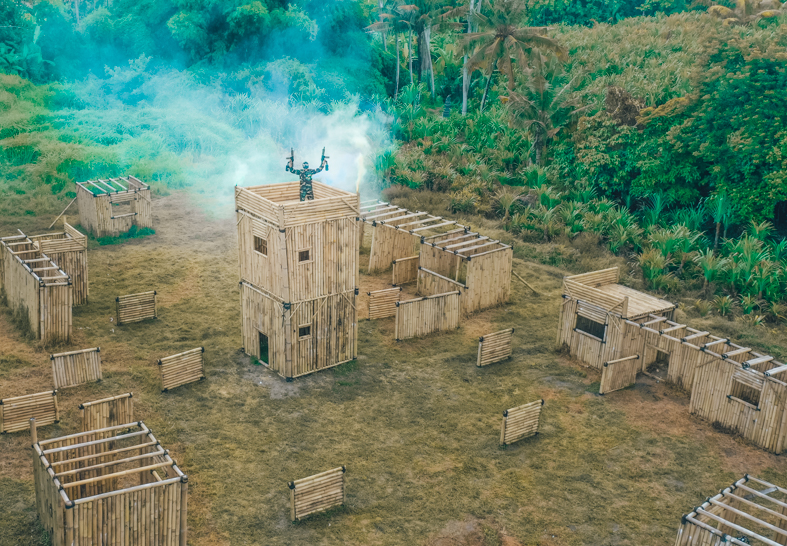 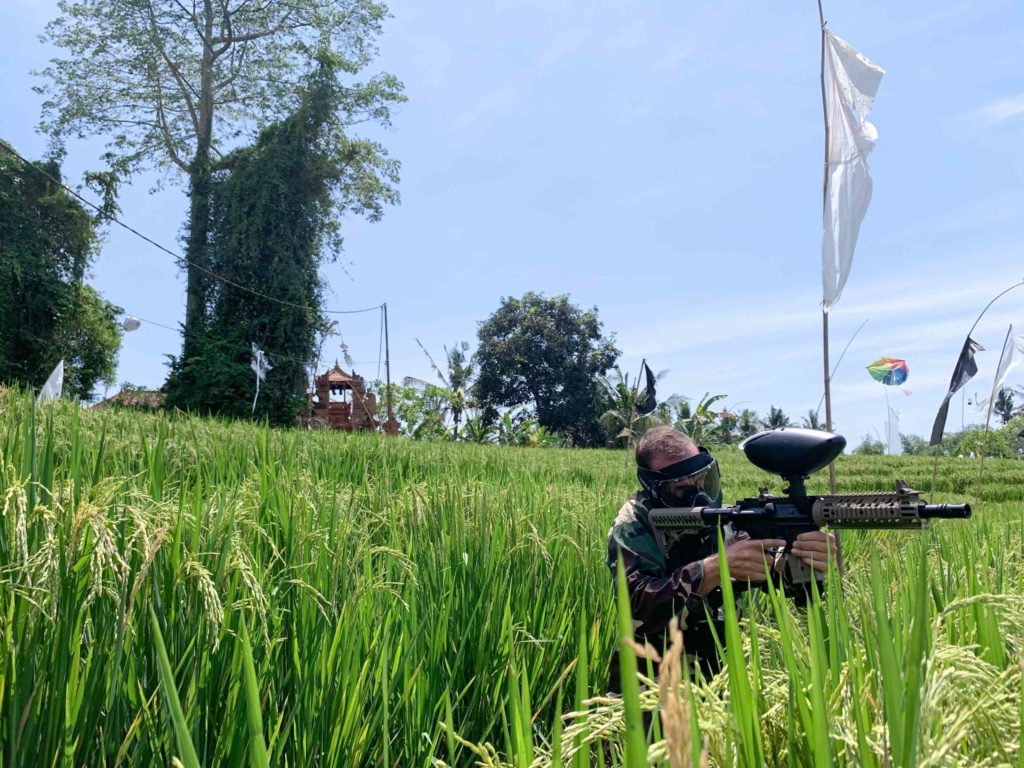 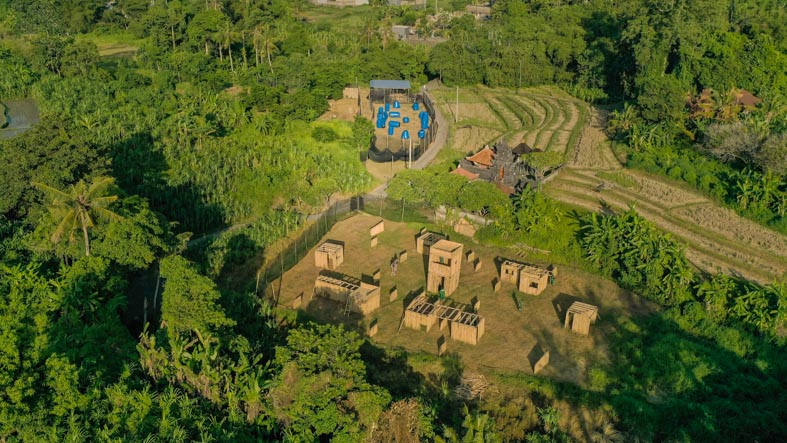 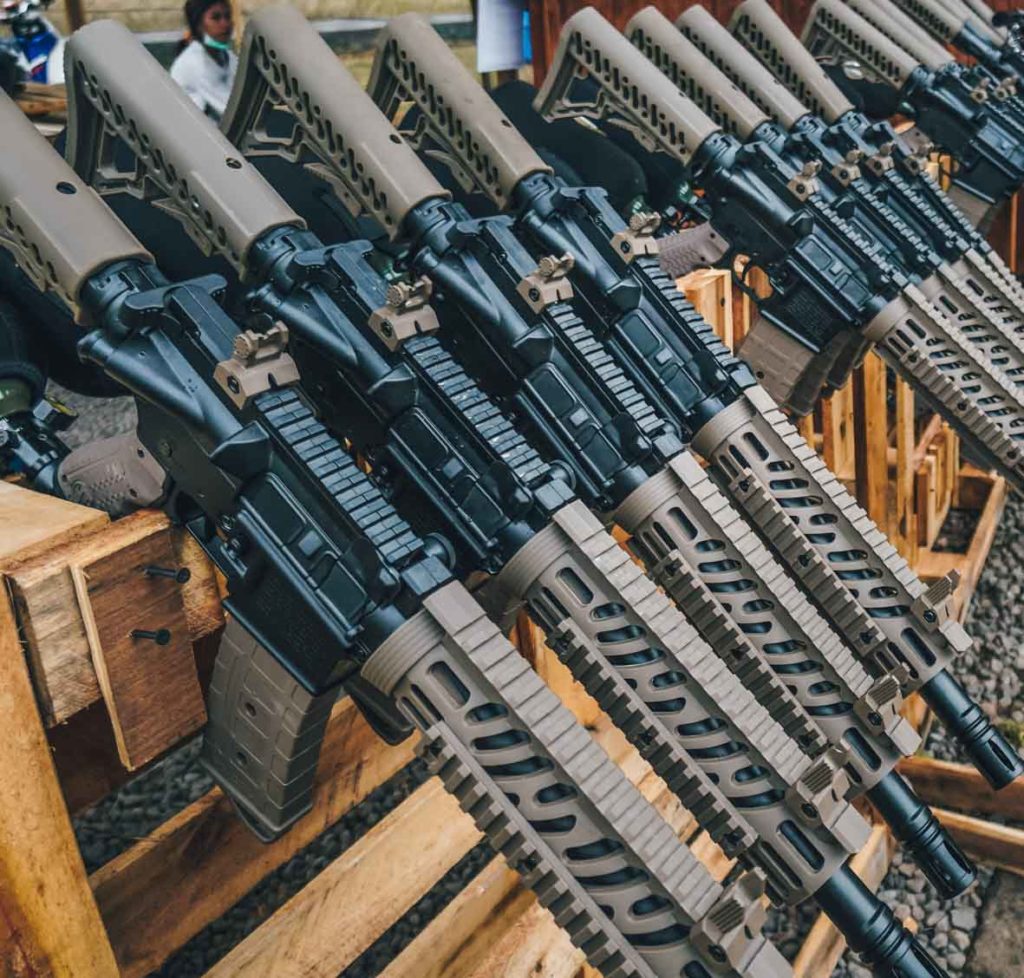 There are many different paintball games you can choose to play on a paintball field. We offer you the 10 most popular games in Bali.

All the package that we sell include :

For this game, you can choose to play with time limit or nontime limit. Played by Two teams shoot at each other until the team that has most players left at the end of the round, wins the game.

This game is fun and super competitive. So, Each base has a Horn, if the opponent touches the buzzer in your base, you lose! no matter how many players are left. The most favorite game to play!.

Challenging game! One team tries to assassinate the president, while the other team becomes bodyguards try to protect the president from getting shot.

The rule is the other team has to be Zombies and they have special markings on their goggles, once you get shot by a Zombie you cannot die in the game, your mask will be marked so everybody else recognizes you as a Zombie, your task is now to make more Zombies until mankind has died out. Will you let mankind survive?

There will be only one flag that is hung in the middle of the field. Your task is captured and returned the flag to your own base. If you are brave enough and move your game to another level, take the captured flag and raise it on the opponent’s base. Raise your adrenalin!

Each team has to collect flags or artifacts. Those will be hidden in the filed. The team that get the most valuable artifacts and flags is the winners. (each artifact was given a specific point value that is calculated at the end of the game)

The other team will get the hostage and your task is to save the hostage. It sounds easy but great teamwork is the key!

The task is to capture the opponent’s flag from their base and bring it back to your own, the winner is the first team that has both flags in their base. if a player who holds the flag is get shot when returning to their base, they must halt and raise the flag until a player from either team takes it’s from them.

In this game, you have to find your way to survive. the last player standing is the winner!

Thinking to have a bachelor party, we offer a classic bachelor party called “Bucks Party”, a real-life rabbit hunt!, the bachelor is the Rabbit! "Go get him, boys!" 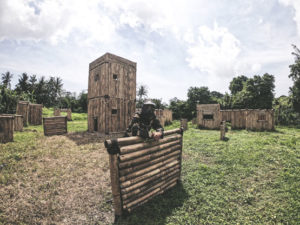 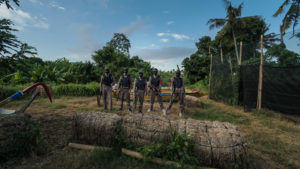 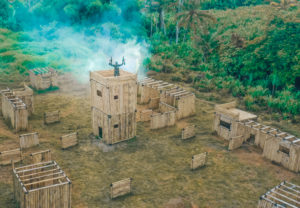 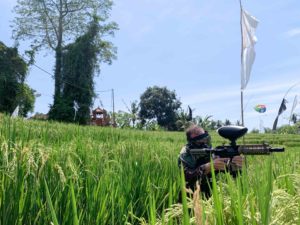 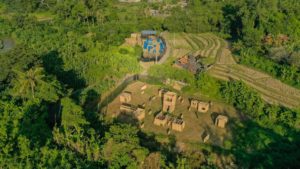 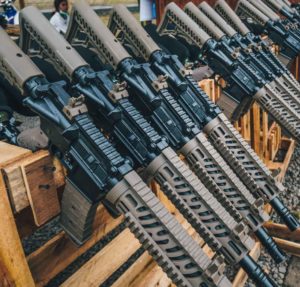